Rivermen return to winning ways with victory over Merchants 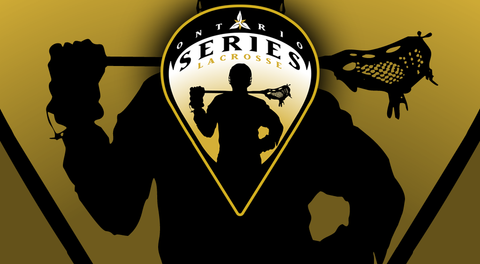